A Plainview home’s garage was burglarized on Thursday, September 15th at 4:45 a.m. According to Nassau County Police detectives, two unknown men entered the front garage of a residential home located on Lillian Lane and removed a Segway 9 Electric Scooter valued at approximately $900. The subjects fled scene in an unknown direction and no injuries were reported. The subjects […]

Levittown man sentenced to life for murder of 73 year old

A Levittown man has been sentenced to life in prison without parole for the vicious machete killing of a 73-year-old grandmother during a robbery at her Newbridge Road home in September 2017. According to Nassau County District Attorney Anne T. Donnelly, Benjamin Lopez, 27, was convicted on June 30, 2022, after a jury trial before Judge Fran Ricigliano, of Murder […] 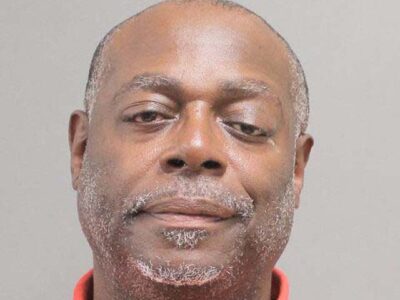 Nassau County Police arrested a Queens man on Wednesday, September 7th after he allegedly scammed a Hicksville business by pretending to be a town Code Enforcement Officer. According to county detectives, John Garland entered G and J Dry Cleaners, 212 W. Old Country Road and portrayed himself as a Code Enforcement Inspector for the Town of Oyster Bay.  According to […] 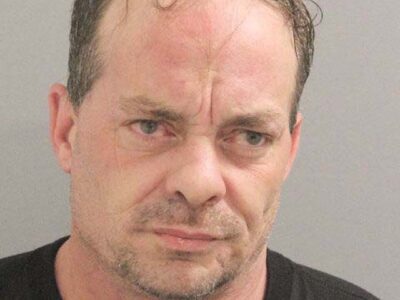 Nassau County Police arrested a Seaford man on Tuesday, August 30th for auto stripping and possession on burglar tools. According to police, officers responded to a Newbridge Road address at 5:08 am for a larceny in progress. Police say that when they confronted Scott Raba, 51, of Seaford, he fled northbound on Newbridge Road into a wooded area. He was […]

Nassau County Police arrested two people for burglary after a home on Violet Lane was burglarized on Wednesday, August 31st. According to police, at 1:56 p.m. a homeowner returned home to find her front door open and an unknown woman walking out carrying some of the homeowner’s personal property.   The unknown woman walked across the street, entered the passenger side of […] 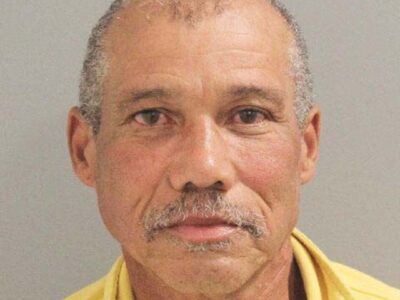 Nassau County Police arrested a North Carolina man on Wednesday, August 24th for alleged possession of narcotics and weapons. According to police, during an investigation at 828 South Oyster Bay Road, which they say is a “known drug prone location,” police approached a parked 2016 Chevrolet Colorado pick-up truck to conduct an investigation.  They say they saw Eugene D. Hicks of […] 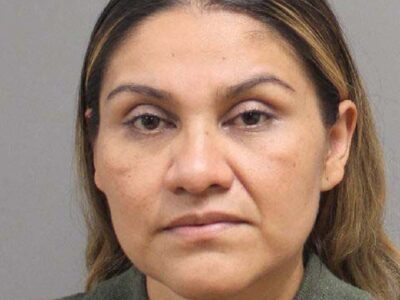 Nassau County Police arrested a Hempstead woman for allegedly tampering with a package of meat while at her job in Hicksville. According to police, Karen Palacios Gutierrez, 38, of  Hempstead, while working as a meatpacker for The Ava Companies in Hicksville, removed a coin from her pocket and placed it into a meat package that was set to go out for […] 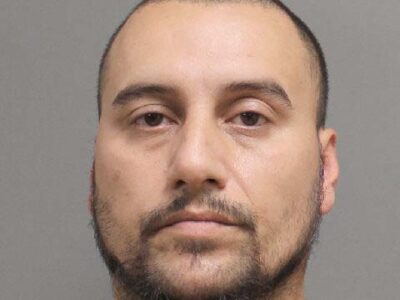 Arrest for assault of officer

Nassau County Police arrested a Brooklyn man for allegedly injuring a police officer during a traffic stop on Thursday, December 9th at 3:40 p.m. in Hicksville. According to police, Bureau of Special Operations Officers say they saw the driver of a black Nissan Altima with Pennsylvania license plates commit multiple infractions while traveling westbound on Old Country Road at Duffy Avenue. […] 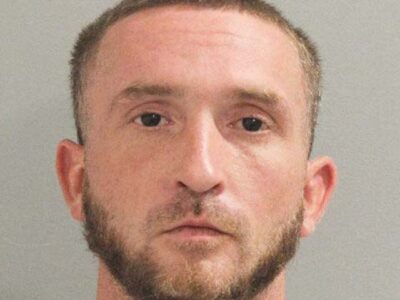 Arrest for threats to police

A Levittown man was arrested by Nassau County Police on Thursday, August 11th after getting into an altercation with police. According to detectives, officers responded to the Kent Garden Apartments at 100 Division Avenue for a report of a disturbance. Police say that Isaac Kodsi, 35,  was involved in an incident involving another tenant in the apartment complex. When police […]

Nassau County Police have reported the details of a robbery of a 7-11 in Bethpage on Friday, August 5th at 4:30 p.m. According to detectives, a man entered the 7-11 located at 497 Stewart Avenue, selected approximately $20 worth of merchandise and when he realized he hadn’t any money requested from the clerk that he receive the items for free.  […]

Category Pages are limited to 90 days. Please use the archive page or the search box to find older articles.

An Emotions Anonymous 12 step program is held each Tuesday...

A Bereavement Support Group will be held on Mondays -...