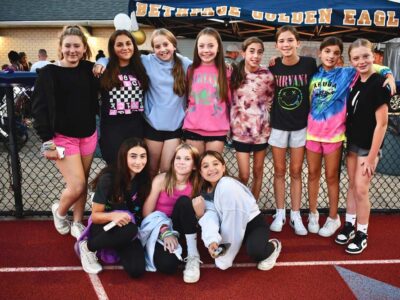 Students and families from throughout the Bethpage Union Free School District gathered for an evening of fun during the Bethpage PTA Council’s annual Back-to-School Bash on Sept. 16. Held outside under the lights of Bethpage High School’s athletic complex, PTAs from the different schools were stationed at tents where they sold Bethpage apparel and other fun items. Attendees also enjoyed […] 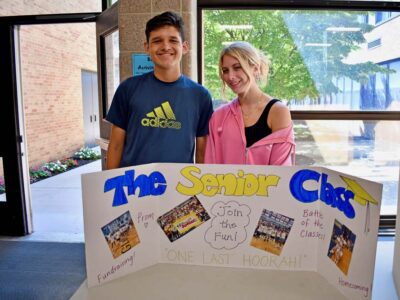 Bethpage High School hosted its annual activity fair on Sept. 15 in the school’s lobby. The after-school event allowed students to browse the various clubs and organizations that Bethpage High School has to offer. Student representatives stood by their posterboards and spoke to their peers about their club. Among those on display were Cultural Club, French Club, Italian Club, Literary […] 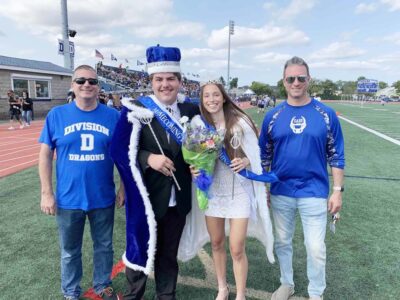 Homecoming is a hit at Division Avenue High School

It was a grand affair as the Division Avenue High School community participated in the annual homecoming parade and game against Valley Stream North on Sept. 17. Students, teachers, administrators and staff began at Northside Elementary School and proceeded to march to the high school. Grand Marshall Debbie Rifkin led the charge along with Assistant Superintendent for Curriculum and Instruction […] 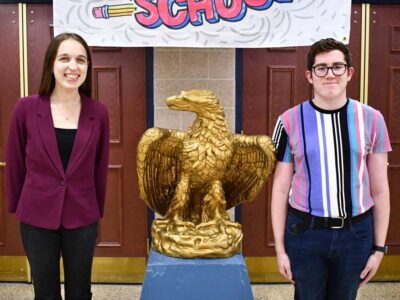 Junior Ryan O’Connell from Bethpage High School in the Bethpage Union Free School District was recently selected as an alternate for the New York State School Music Association’s All-State Winter Conference. He plays the bass clarinet and was chosen as an alternate for All-State’s symphonic band. This year’s conference will take place at the Eastman Theatre in Rochester from Dec. […] 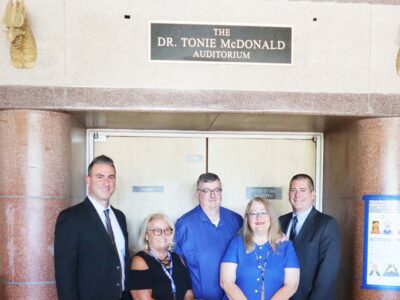 The legacy of former Levittown Public Schools Superintendent Dr. Tonie McDonald will forever be a part of Division Avenue High School, now both in name and spirit. On Sept. 2, district administrators and building leaders dedicated the high school’s auditorium to Dr. McDonald, honoring her long-lasting service toward the Levittown community. Dr. McDonald, a graduate of the Levittown district, served […] 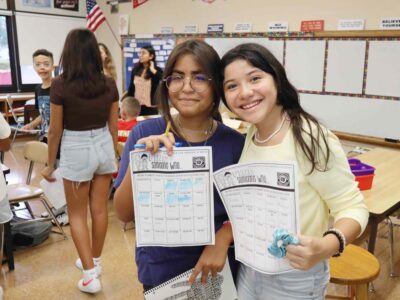 It was a celebratory day in Levittown Public Schools as students and staff returned to their respective school buildings on Sept. 6 ready to tackle a new year of learning. Despite rainy weather, bright moods never faltered as students gathered with their peers and teachers and acclimated to their new routines. Sixth graders at Wisdom Lane Middle School, for example, […] 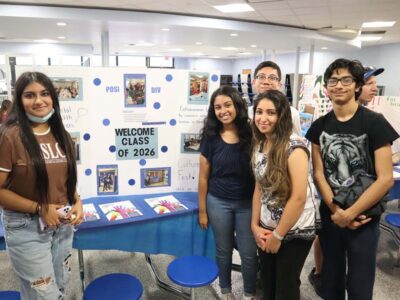 At Division Avenue HS, a warm welcome for freshmen

Ninth graders beginning their high school careers were welcomed to Division Avenue High School in the Levittown Public School District on Aug. 25. Building administrators, staff and volunteer seniors ushered the new high schoolers into the auditorium, where tips and expectations for the upcoming year were shared. Students were introduced to the team of guidance counselors who will assistant them […] 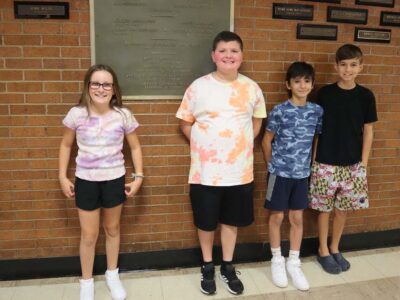 Incoming sixth graders at Jonas E. Salk and Wisdom Lane middle schools in the Levittown Public School District stepped into a new chapter at their respective orientations on Aug. 24 and 29. The students started the day with an assembly where they heard from Salk principal John Zampaglione and Wisdom Lane Principal John Avena, as well as staff members. While […] 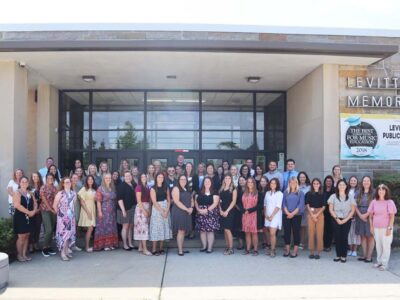 New teachers in the Levittown Public School District were welcomed during new teacher orientation at Levittown Memorial Education Center on Aug. 29-30. Coordinated by Assistant Superintendent for Curriculum and Instruction Dr. Beth Zirogiannis, the newcomers spent the day speaking with administrators, board members and department directors on their educational strategies. At the start of the event, the group was welcomed […]

Category Pages are limited to 90 days. Please use the archive page or the search box to find older articles.

An Emotions Anonymous 12 step program is held each Tuesday...

A Bereavement Support Group will be held on Mondays -...