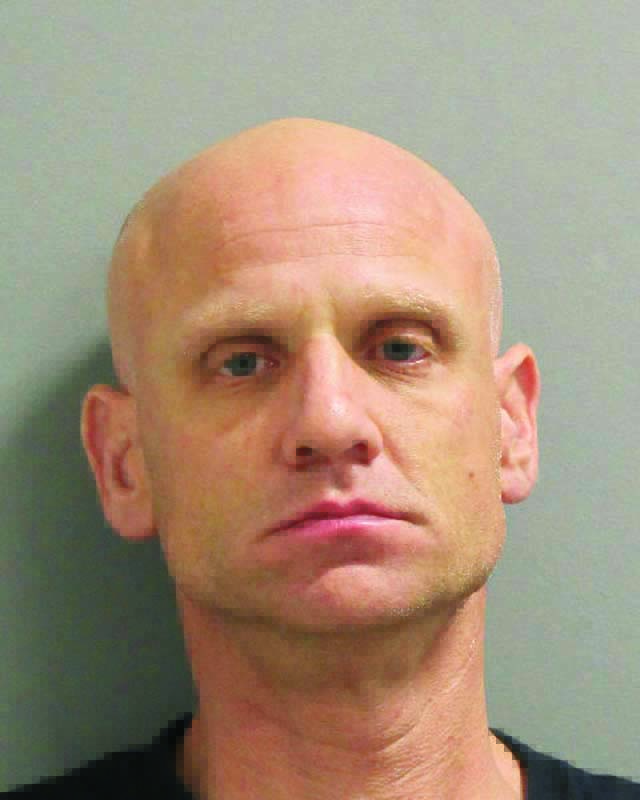 According to police, an investigation identified Gilmor as the perpetrator of that burglary, as well as a burglary that took place on December 31, 2021, at a CardSmart Store at 324 Jericho Turnpike, Syosset.

Gilmor was arrested on May 18th and charged with two counts of burglary.